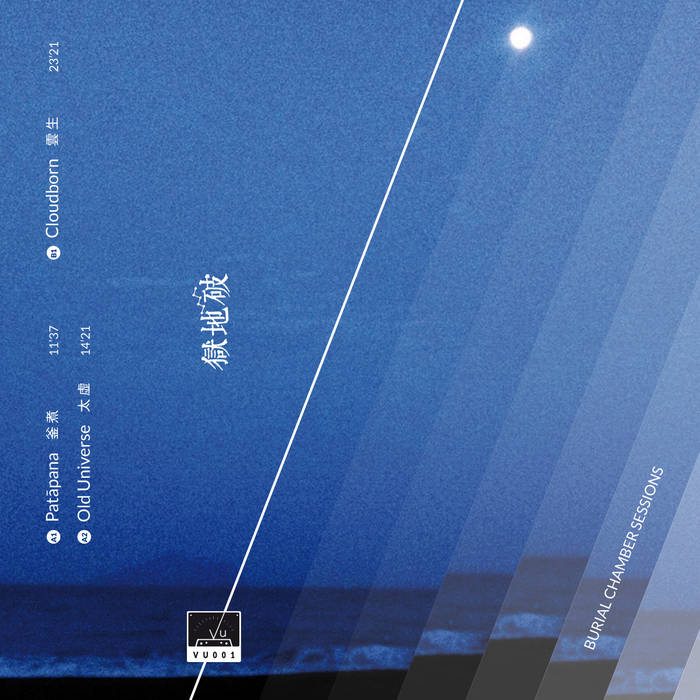 The World you can't leave behind

Scattered Purgatory is a direct translation of “破地獄”, in reference to a Taoist ritual that believes people who committed suicide or had an accidental death will stay in a City of Innocent Deaths (枉死城). This ritual is held by those who are still alive, to open the city’s gate and save the spirits from suffering.

釜煮 Patāpana - The hell of boiling caldrons is one of the Eight Burning Hells in Buddhism beliefs. We finished this one on a midsummers day, with almost 40° Celsius outside, so that is the inspiration.

太虛 Old Universe - This is the ancient name of "outer space" in Mandarin, which also means formless, « void », shapeless chaos. This name came from the first time we tried to record our demo by using a H1N mic, but we did it in wrong format, turned out to be some cassette blown out - like sounds, but actually worked out in a good way, so we decided to keep it.

雲生 Cloudborn - simply named because 破地獄 live under a dead volcano, there's cloud walls when it's raining. All three of us live under the mountains in the north side of Taipei city, the most misty and humid place in Taiwan, so… this is it, where the cloud was born.

Bandcamp Daily  your guide to the world of Bandcamp

MF DOOM is given his flowers, plus appearances from MC Jada Imani and Stanley Ipkuss